Off The Bone BBQ

When you ask Petey Marshall how he became so passionate about creating award-winning Barbecue, BBQ Rubs, and his own Barbecue “Secret Sauces,” you’ll quickly understand it was, without a doubt, in his DNA to become one of the country’s best BBQ Entrepreneurs. At 26, he’s been winning Barbecue contests all over the country for the past 7 years.

With 3 Flavors of BBQ Rubs and 4 Flavors of “Secret Sauces,” Petey also intends to grow those flavors to what he hopes to be another half-dozen or more among both categories. He draws an analogy to his life as it relates to his famous Barbecue. Petey so eloquently stated: “To explain my life in BBQ terms, it’s not among the classics like hot dogs or apple pie, but instead, in a league all its own.”

After starting out working for my parents with their BBQ team, my wife and I branched out on our own.  We created Pigtails back in 2008 and we have a combined 30 years of experience.  We started out doing small festivals and crafts shows.  We still do these shows, but now we have added some rib festivals.  The competition and awards are great, but the compliments from customers is what we are really after.  Our specialty is ribs, pulled pork and chicken.  We have our own blend of seasoning and award winning sauce to enhance the flavors of the meat. 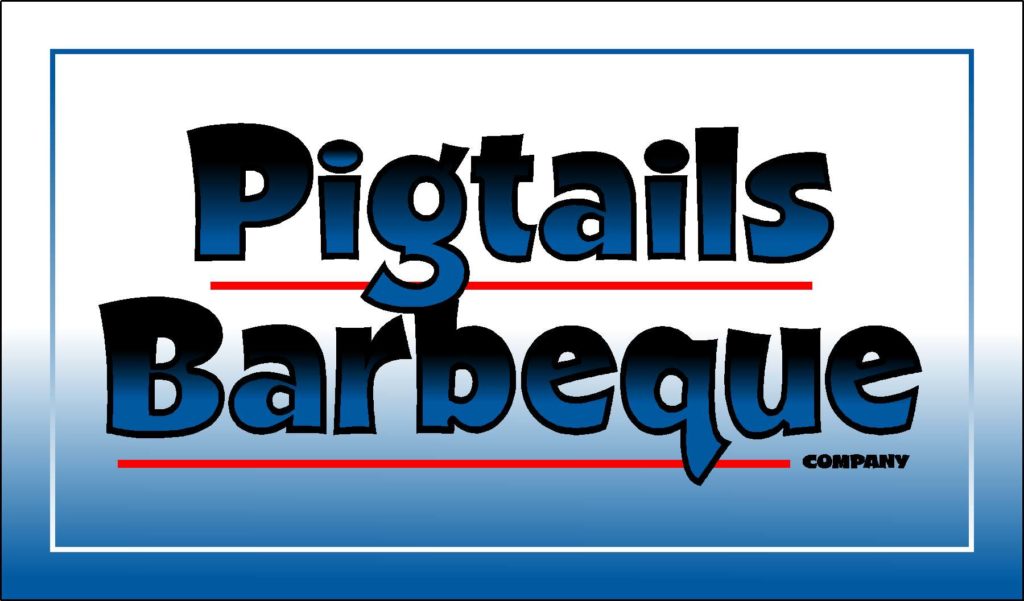 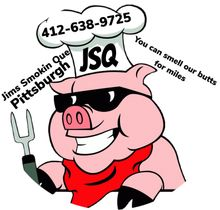 Jim’s Smokin’ Que is a locally owned and operated barbecue restaurant in the Pittsburgh area. We smoke ribs, pulled pork, chicken, and brisket, among other meats. We also provide macaroni and cheese, baked beans, and roasted corn on the cob as side dishes! At various competitions, we have won multiple accolades for our barbecue, including best pulled pork and people’s choice prizes.